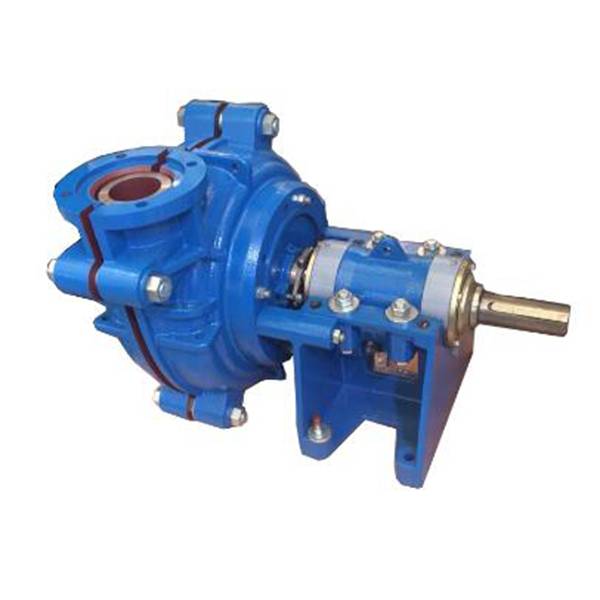 Gaining purchaser gratification is our company's aim eternally. We're going to make great initiatives to create new and top-quality products, satisfy your exclusive prerequisites and supply you with pre-sale, on-sale and after-sale solutions for Grouting Pump, Power Plant Pump, Sump Pump Humming, For further information, please do not hesitate to contact us. All inquiries from you will be highly appreciated. Cheap PriceList for Slurry Pump In China - Expeller Seal – Winclan Detail: 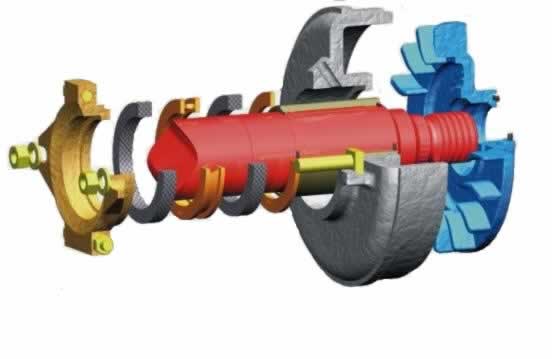 Expeller seals are designed to reduce bypass pressure from the pump into the gland or rotary sealing area of the pump. This is achieved through a combination of centrifugal force and component tolerances.

Expeller seals rely on pump speed and the tolerance between the housing and expeller face to maintain performance. One of the main drawbacks of expeller sealing is the compromise that needs to be made between pump performance and sealing performance.

Once you have the right balance the pump generally gives reasonable performance for both the wet end and sealing end. However depending on materials used for the expeller ring the sealing performance can deteriorate rapidly. As the Expeller Ring (housing that the expeller runs in) wears it creates turbulent flow patterns and increased tolerances which reduce the effectiveness of the expeller itself and also leads to accelerated expeller wear.  Pumping a wearing medium the expeller sealing area is continually subjected to wear which will lead to it’s eventual failure.

As with Gland seals most expeller seals have an outboard seal for when the pump is stationary as the expeller only works when operational. This is usually a gland seal with reduced packing rings or alternatively with V-ring seals. As per gland sealing many of the same considerations need to be made when selection and supporting this type of sealing device.

Slurrytech have recognised the shortfall in expeller seal design and have and can develop customised solutions to enhance expeller seal life and performance.

EXP-WRC - This is a standard expeller seal which has been modified to take an internal coating of Wear Resist Compound (WRC). this design is currently being used at many Mineral Sands operations and is being trialled at gold mines.

EXP-SiC - This is a standard expeller seal which has been modified to take a Silicon Carbide internal lining. This design is currently being used at some Mineral Sands operations.

We enjoy strong technological power, excellent equipments and perfect inspection instruments, so we could provide you high-quality products with competitive price. 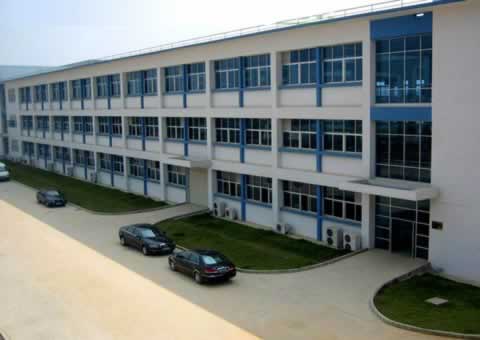 From small beginnings in 2004,Winclan Pump has grown to become a formidable player in the International pump market. We are a respected manufacturer and supplier of heavy duty pump solutions to the mining, mineral processing, industrial and agricultural segments.Winclan Pump has developed a range of premium quality pumps and after-market pump spares, which is offered at competitive prices and with unparalleled service.Based in Shijiazhuang,China,Winclan Pump has continuously expanded its’ global footprint, enjoying success in territories such as Canada,United State,Russia,South Africa,Australia,Zambia and Chile.
<!–LEARN MORE–> LEARN MORE ONLINE MESSAGE
Product detail pictures:

Related Product Guide:
We usually keep on with the principle "Quality To start with, Prestige Supreme". We've been fully committed to offering our purchasers with competitively priced excellent solutions, prompt delivery and skilled support for Cheap PriceList for Slurry Pump In China - Expeller Seal – Winclan , The product will supply to all over the world, such as: Mecca, Germany, Barbados, The quality of our merchandise is equal to OEM's quality, because our core parts are the same with OEM supplier. The above items have passed professional certification, and we not only can produce OEM-standard items but we also accept Customized Merchandise order.
After the signing of the contract, we received satisfactory goods in a short term, this is a commendable manufacturer.

By Wendy from Moscow - 2017.01.11 17:15 The company can think what our think, the urgency of urgency to act in the interests of our position, can be said this is a responsible company, we had a happy cooperation!